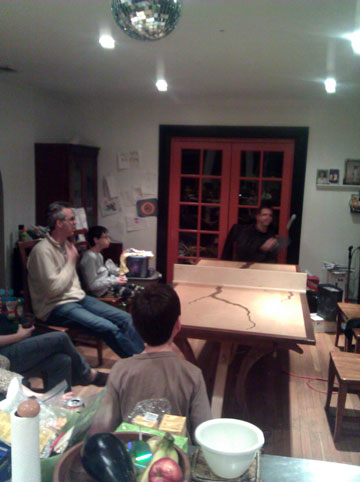 Here’s a picture I found on my cell phone. (Fig. 1)  Like most cell phone pictures, it’s pretty terrible.  What can I say…I’m a lazy American who has chosen convenience over quality.  No doubt I will continue to use a cell phone as my primary camera.  Quality or not, there are a few things going on in this shot.

Hey.  We leave for Buenos Aires in a few days, staying for a month.  Perhaps I’ll share some more lousy cell phone photos… 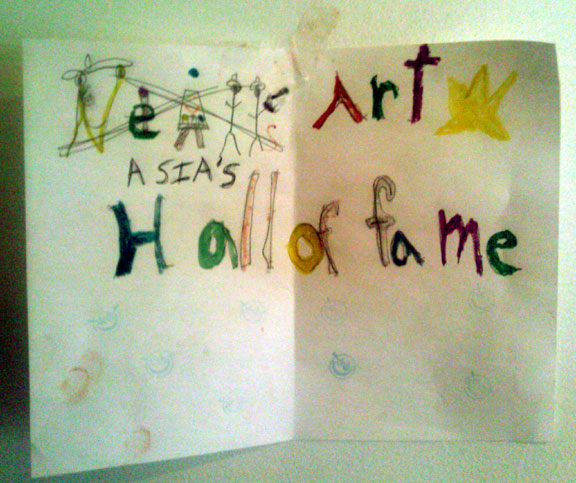