I once watched a film documentary on super perv, Robert Crumb.  Several elements of the film have influenced my life.  Thanks to Crumb, electrical boxes, telephone wires, and all the clutter of (sub)urban landscape now drive me nuts.  (He illustrates this clutter here.)

In one scene, Crumb is listening to 78rpm records.  And thus a seed was planted.  Dormant for 16 years, germination occurred when Zach began taking nerdy chess lessons in the same neighborhood where some kook has opened a 78rpm record shop in which most of his 20,000 records fall in the $1-$3 range.  Every week I go on a one hour shopping spree, stuffing a bag full of forgotten records.  I also dropped some cash on this state-of-the-art rig: 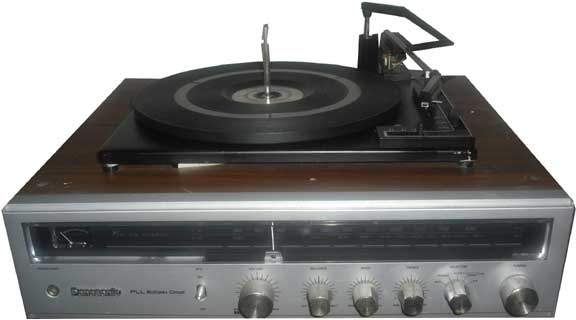