Here’s a shot of Asia and her ex-boyfriend.  I find her lack of standards to be alarming. 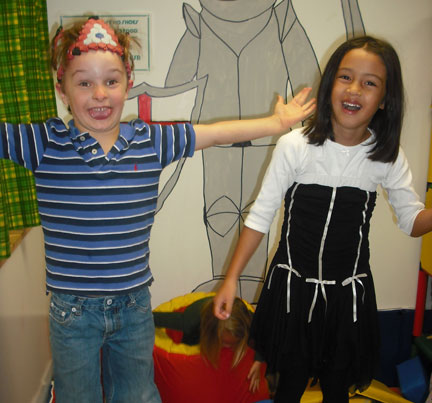 I’ve taken Asia’s ex-boyfriend’s dad under my wing.  He’s basically a shut-in.  Alas, such charity has its rewards.  Yesterday Shut-in carried a 50 lb. bag of rice three blocks for me.  So there’s that.

The other day I dragged shut-in out of his house.  (My house actually!) After slurping up some low grade pho from the one armed bandit, we took our action down to the coffee shop.  That’s where we ran into Mr. Contractor.  Re-examine that photo.  That’s Mr. Contractor’s daughter in the background, readying herself for a mock beheading.  You wouldn’t know it, based on this picture, but last year $45,000 was spent edjamahkating those three scoundrels.